Do you LOVE yoga, and love dance but never find the opportunity to combine the two? Look no further than BarreWorks on Queen St W. I included some things you’ll want to know for your first visit in this review.

I went for a lunch time session and my life was changed.  If you read my post on Tula Yoga a few days ago, you’ll remember that I started my journey with that studio walking up a huge flight of stairs and making what I would call one of the funniest jokes of my time, only to be confronted by mundane looks and tumbleweeds floating by. 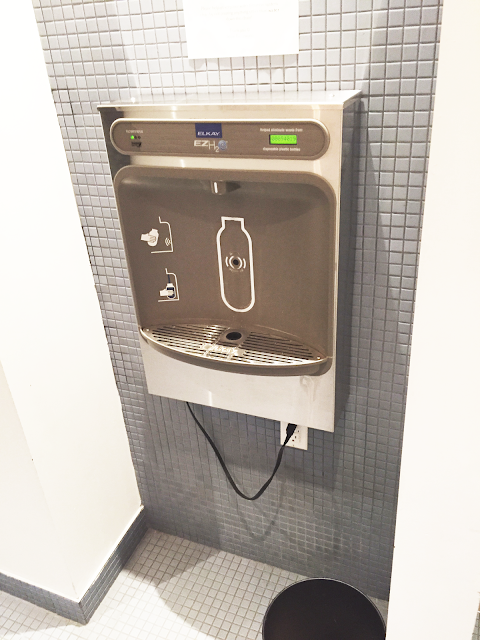 Well, BarreWorks has a similar HUGE flight of stairs that can only be defined as some deranged form of torture and definitely an accessibility issue, but nonetheless when I tried this time to make the same joke I was met by *presumably forced* laughter and even a comment about it being the warmup! Politeness for the win. 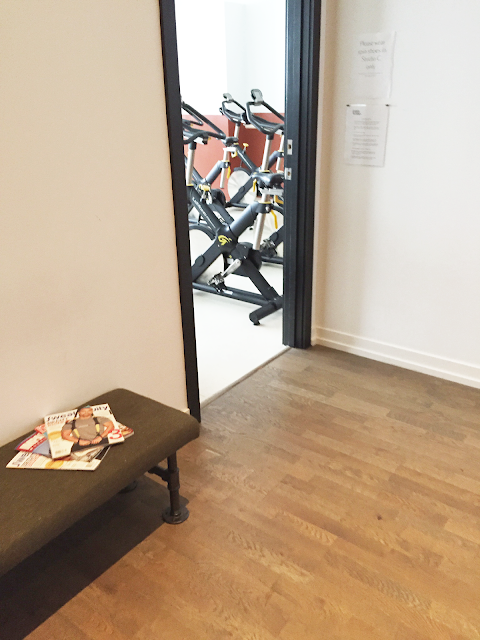 I quickly filled out a form, and one of the lovely girls at the front desk gave me a guided tour of the facilities without me even asking, as well as some guidelines for what props, weights, and bands I would need for the class. I’ll explain later on what you needed for the class.

I know one thing I am always concerned about when I go to a workout studio is if there is a place to lock up my stuff. Not only did they have a complete set of lockers in the changeroom but they also had a cute little basket of complimentary locks for you to use during your stay, as well as a towel. They definitely go the extra mile to ensure you have a great session. 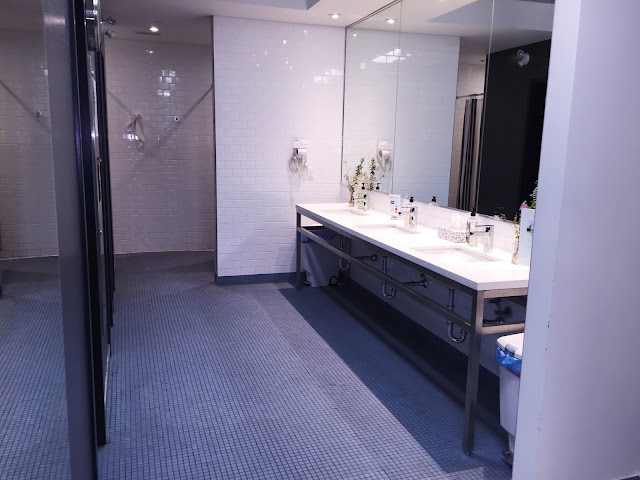 When I made it into the studio, I picked up the pieces that I would need for the class and found a spot in the middle of the room. The instructor introduced herself to me, gave me some insight into what the class would entail and even suggested I get a COMPLIMENTARY water bottle they keep up at the front desk for those in need, seeing as I forgot my own. It’s a nice touch. Most places would try and sell you a water bottle, but I think that having a complimentary piece is such a nice touch and makes me want to return soon to actually buy one. 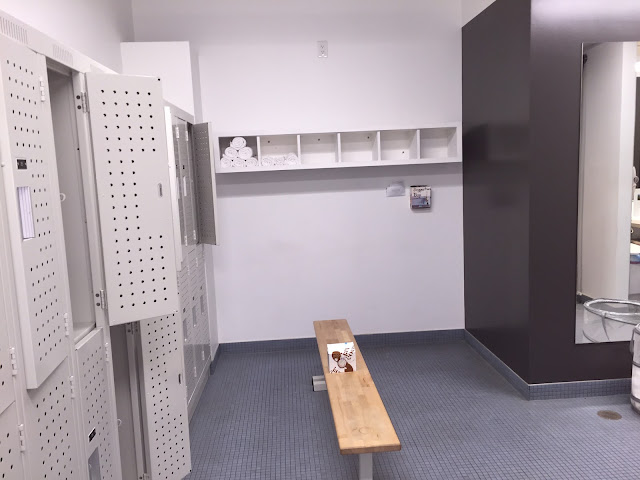 So what did I need to bring for this BaAare class?

• First off, no shoes- love
• 2 weighted balls which were provided
• A resistance band (also provided)
• A large medicine ball (provided)
• A mat (yep)

It’s really great going to a work-out where everything you would need is provided for you. Sometimes it is a pain to lug around a yoga mat with me for yoga and pilates classes.

Although when I do pilates and yoga I don’t really care for using props, in this case it actually provided a great divide from the regular work out. It was a great mix of stretching and rekindling the yogi in myself mixed in with feeling like a ballerina warming up for a performance. 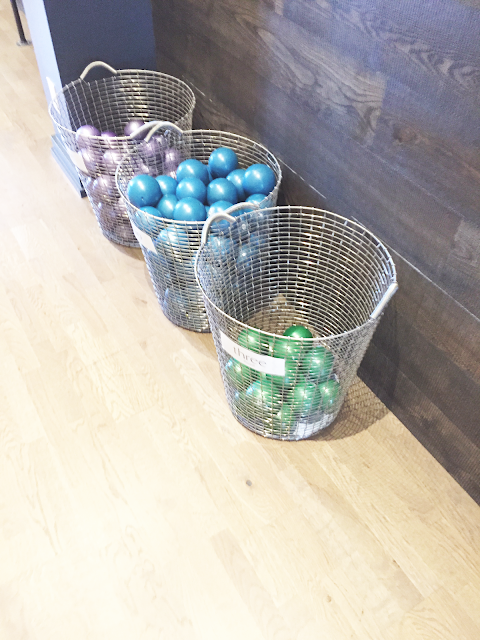 We did a mix of planks, yoga inspired moved, mixed in with pliés and stretches on the bar. Like any work-out, you get out what you put in, but the instructor was lovely and walked through the class making any adjustments necessary to out posture to ensure we were getting the most out of our work-out.

To review, I could feel the work-out most in my thighs, glutes and ab’s and even after only one class I could already see results. To say I could see myself getting addicted is an understatement.

Halloween is over, you've thrown back a bunch of candy Read more

Becoming a successful-sought after writer, working for the world's top Read more