Not Just Another Pretty Motherf*cker

Climbing the ranks to to the top of any industry, the odds usually seem like they are stacked against you. Even more so when you want to be the illest, trillest and realest in the music industry. A$AP Rocky has gone through more hardship than the average dude, but with a motto “Always Strive And Prosper” (A$AP) it’s no surprise that he is sitting in the ranks of fame, fortune and success, and we are so happy for him. 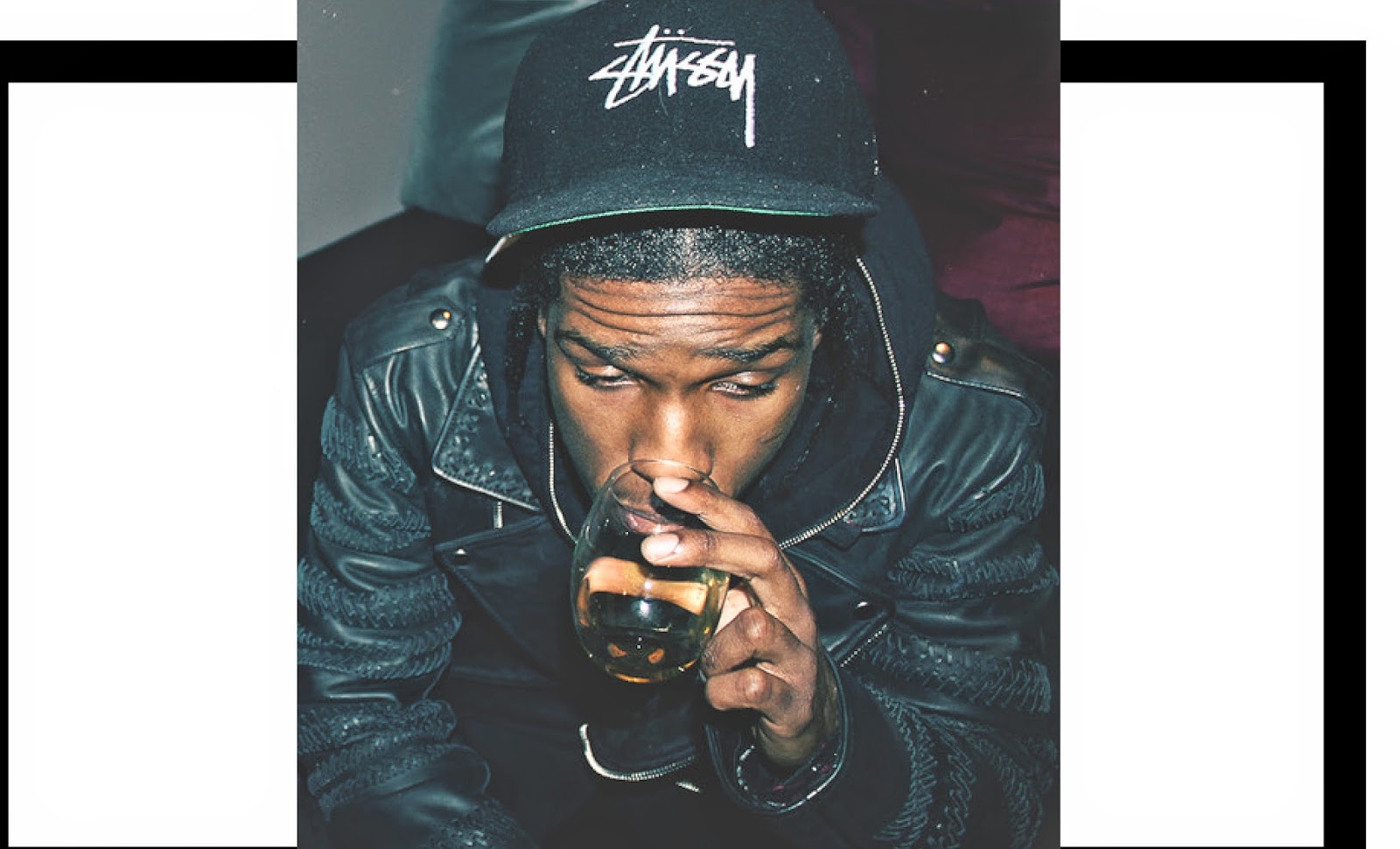 A$AP Rocky, born as Rakim Mayers, came up in a poor upbringing in Harlem, experiencing hardship after hardship. At the age of 12, his father was arrested for selling drugs. The year following, his brother was killed due to violence. He grew up with his single mother in unstable homes and shelters. These are all the ways that his suroundings and obstacles said “No” to him in his life. All the while, he stayed focused on his dream and his destiny. Using his struggle and set-backs to light the fire of inspiration and perseverence, he formed a close group of people like-minded with himself. These were other rappers ASAP Ferg, ASAP Twelvyy, ASAP Nast, and ASAP Ant among others as well as producers, and artists that helped form their unique southern, chopped and screwed music style. When it came time to getting signed, his unique team of creators helped them get that $3 Million dollar contract and use their resources to keep making groundbreaking hits. Rocky knew what he wanted, how he wanted to get it and turned the consistent “No’s” he got in his life to “Yes”.
How many of us have experienced even smaller set-backs and losses and feel so defeated that it makes us want to give up. It is important to reach out to those that inspire you, find mentors and role models to figure out your path to what you want. ASAP was inspired by Wutang Clan plus a moniker of Southen rappers, and it is undeniable that their influence in his music is what sets his apart from current mainstream hip-hop and makes it something you can get hyped up to or just chill out to at the same time. 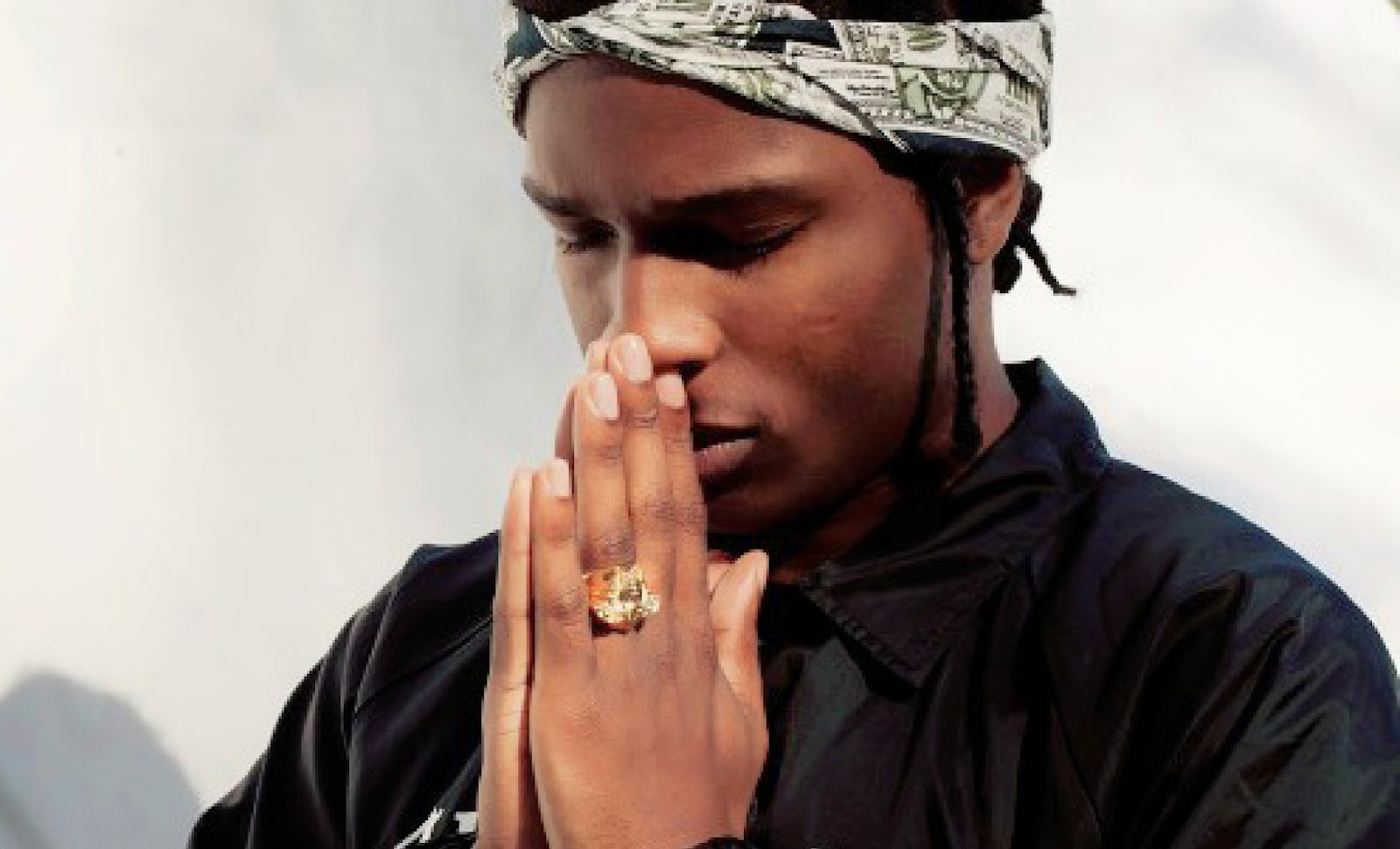 Now on top of dropping hits and touring the world he gives back to his community. He spends time with youth in Harlem that are at risk of following an ill-fate which could have been A$AP’s fate had he not taken his dream and accomplishments into his own hands.

Thanks for reading this NOMEANSYESS post. This blog is designed to inspire YOU to become the person you want to be through sharing stories of people who overcame great obstacles to find their calling. Here are all the great places I found the info to write this post: