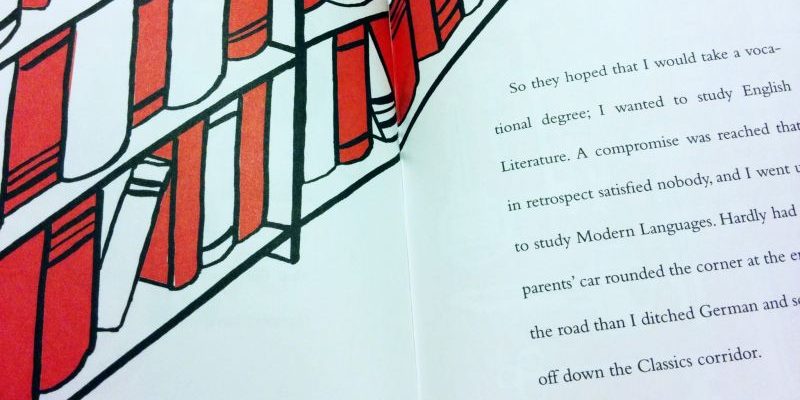 J.K Rowling Shows Us How to Live Very Good Lives

In 2008, J.K. Rowling stood in front of a Harvard graduating class and thought back to her own life on the cusp of graduation. She revealed to her young audience that in the weeks leading up to the commencement address, she asked herself what she wished she’d known at 21. What followed was an intimate exchange of wisdom, which could only be attained through life experience. 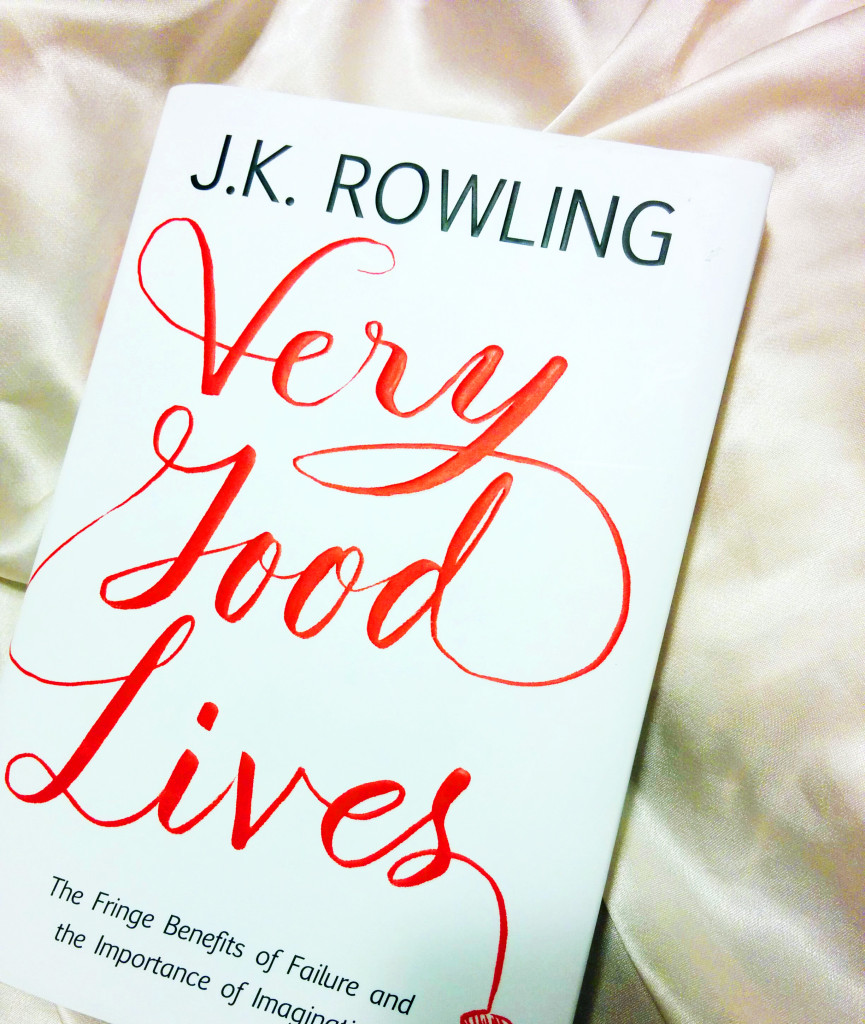 Very Good Lives: The Fringe Benefits of Failure and the Importance of the Imagination is the text of that speech, published in book form in April 2015. The title of the book conveys its central ideas. J.K. Rowling, tasked with offering some guidance to the Harvard graduating class, settled on two topics: the importance of failing and using one’s imagination.

Rowling discusses each topic in turn, first focusing on why failing can be a good thing. The author of the Harry Potter series, which was published between 1997 and 2007 and has sold over 450 million copies worldwide, wasn’t always so successful. Seven years after her own graduation, Rowling had failed “on an epic scale.” Despite her parents’ wish for her to study Modern Languages and get a good paying job, she found herself a broke, jobless, divorced single mother. She admits that, in her twenties, her greatest fear had been realized.

Difficult and unexpected as that was, Rowling reveals there was something greatly liberating about failing. When she stripped everything away and accepted the position she was in, she was free to focus on the only work she felt truly mattered: her writing. She famously discloses, “Rock bottom became a solid foundation on which I rebuilt my life.” 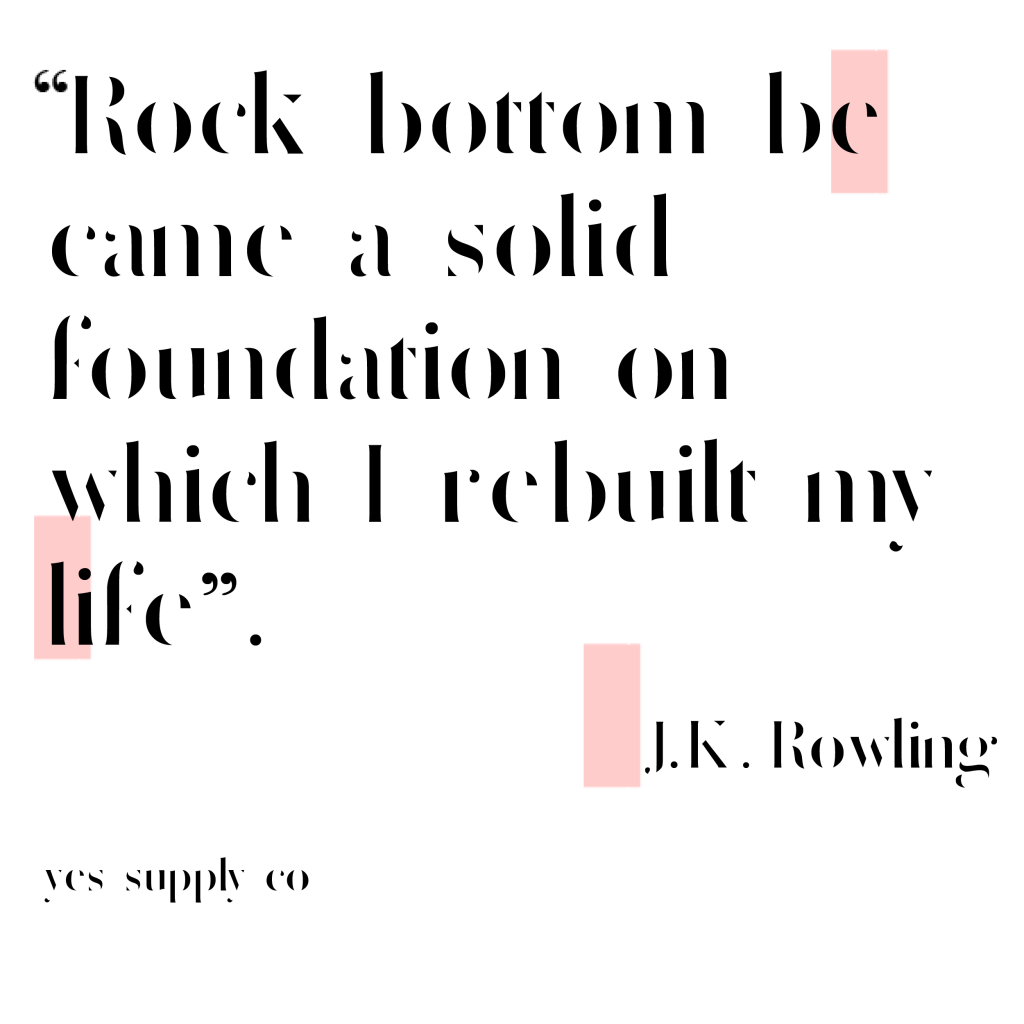 Failing, for Rowling, became an opportunity to learn about herself: she learned she had strong will, she had discipline, and she had true friends.

The second half of Very Good Lives goes into Rowling’s other theme: the importance of imagination. Rowling argues that imagination is more than just the ability to envision what isn’t there. It is the ability to empathize with those whose experiences we have never shared. Humans have the unique ability to “think themselves into other people’s places.”

Rowling goes on to tell of a particular period in her life that informed the entire Harry Potter series. It was her day job working in the African research department of Amnesty International’s London office. 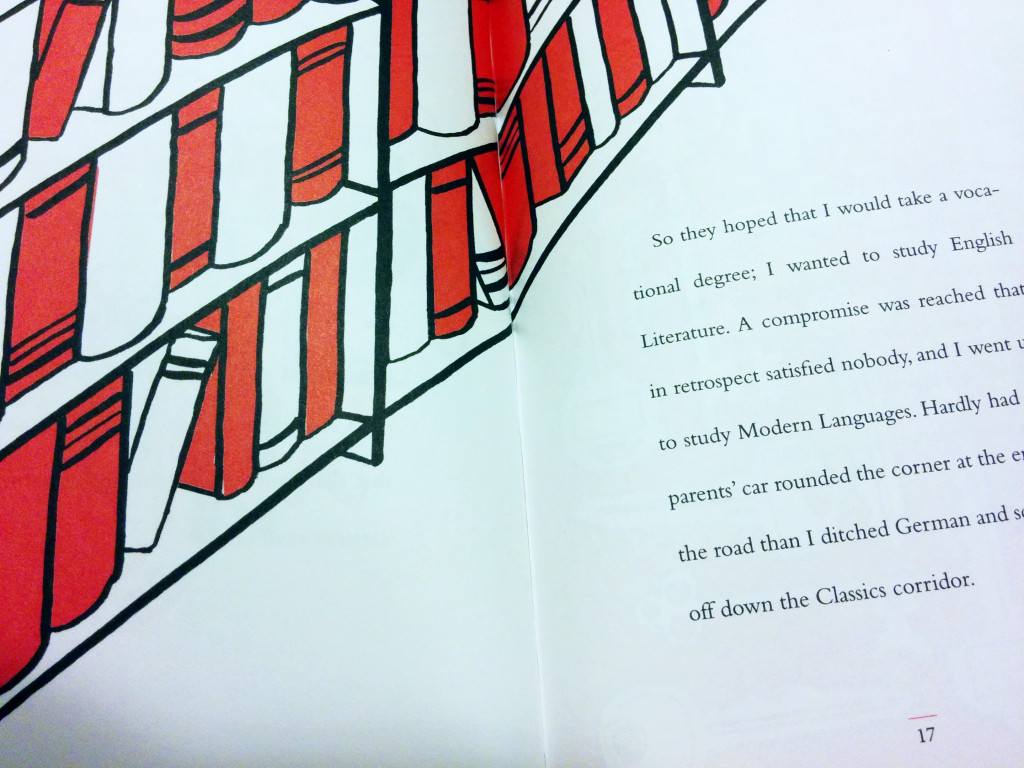 Rowling spent her early twenties pouring over handwritten eyewitness accounts from trials of executions, rapes and kidnappings. She saw photographs of citizens who had disappeared without explanation, and testimonies from torture victims on the daily.

In this environment, Rowling reveals she was constantly reminded of her own privilege. She was reminded of the evils of humankind, and also the goodness. She remembers, in particular, a young man her age, who gave a videotaped account of the torture inflicted upon him; and as she walked him to the subway he still had the courtesy to wish her future happiness.

Rowling relies heavily on personal experience to convey her message, but her ideas act as guiding principles for all.
Her closing remarks are a call to action. She addresses the graduating class specifically, telling them that their privilege gives them the power to affect change. Those who choose to imagine themselves into the lives of the less advantaged can use their voices for the voiceless.

As Rowling reveals, “We do not need magic to change the world; we carry all the power we need inside ourselves already: we can imagine better.”

If you’re like J.K. and I, you don’t remember a word the keynote speaker said at your own commencement. With Very Good Lives, you don’t need to. Rowling’s wisdom is offered in a beautifully packaged hardback with illustrations to accompany its central ideas, and the proceeds go towards her children’s charity, Lumos.

I’d highly recommend adding this one to your bookshelf. It belongs somewhere between your dog-eared Harry Potter books and the section on inspirational reference.

Some things we took in from reading Very Good Lives: 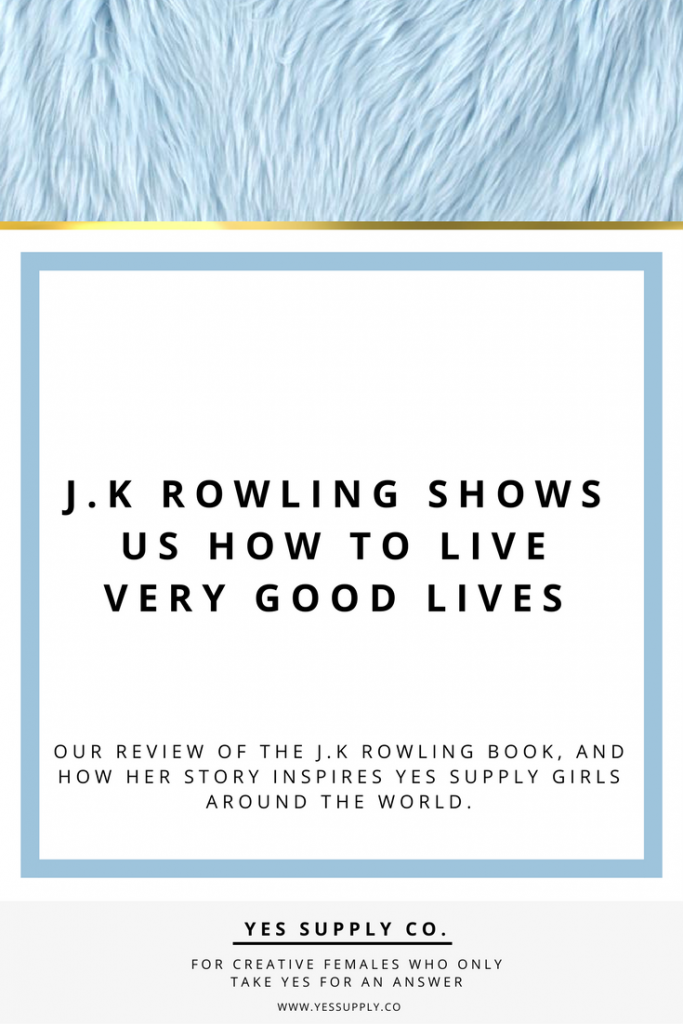 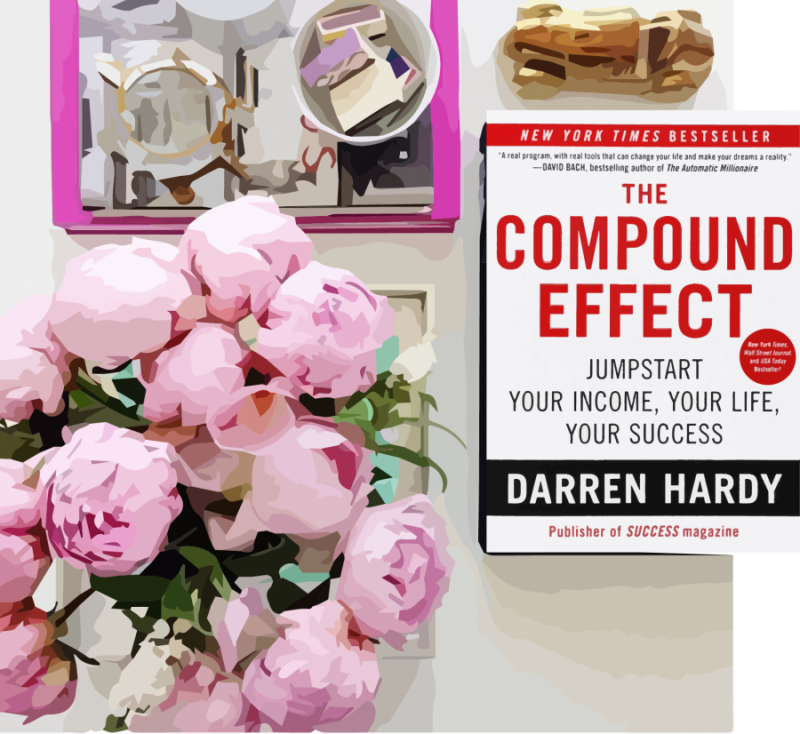 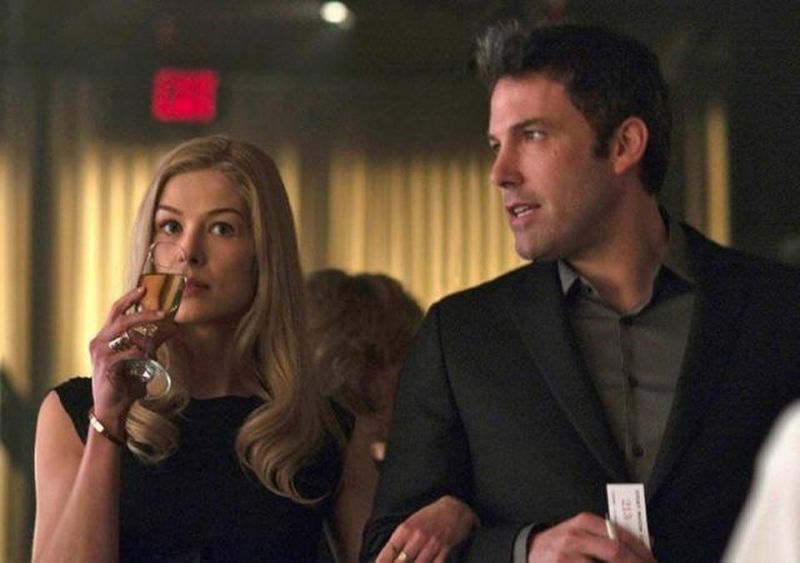 Becoming a successful-sought after writer, working for the world's top Read more

Quick Inspirational Reads to Get You Going! 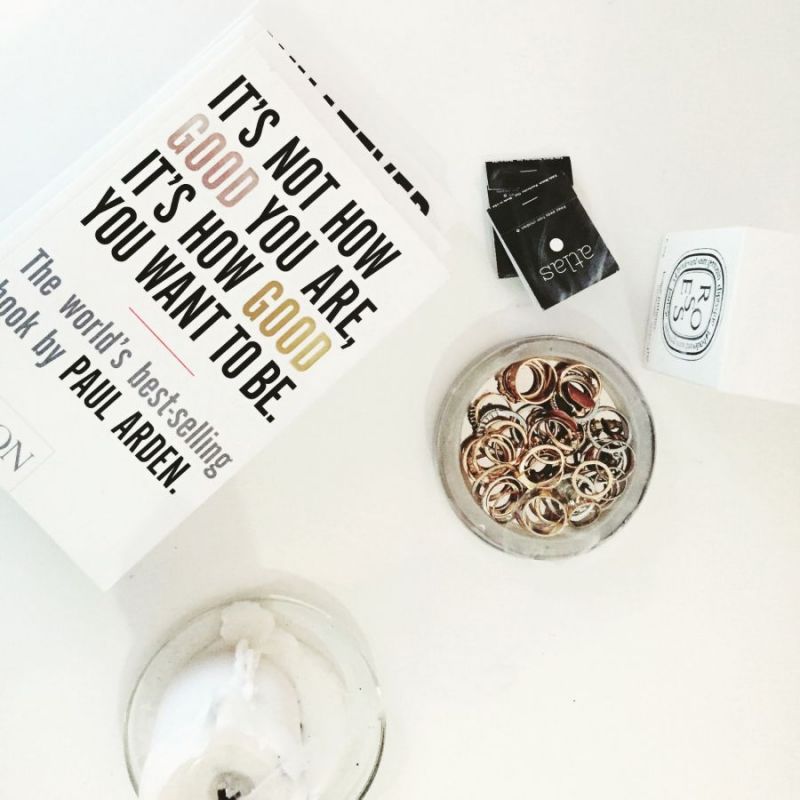 If you're looking for some inspiration to get moving, no Read more 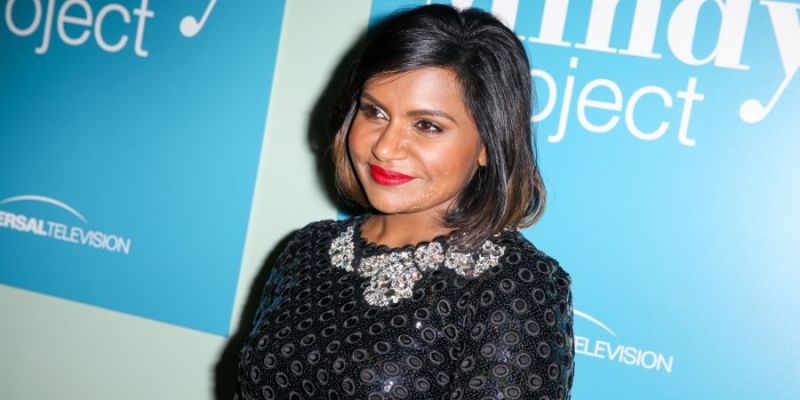 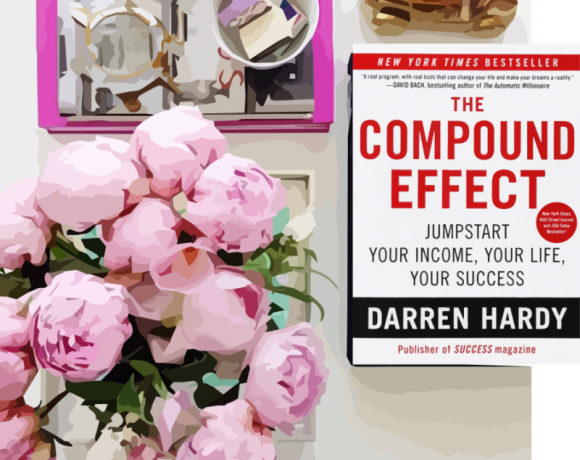 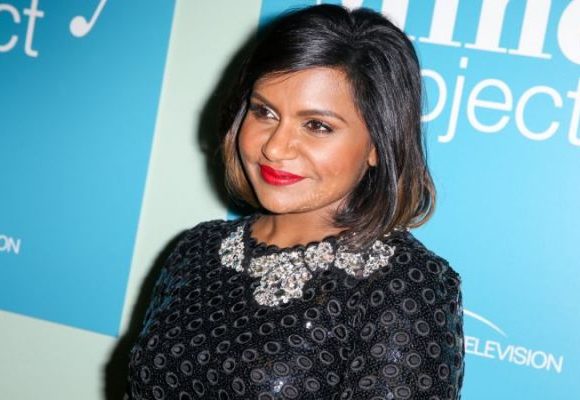